Ruth Carol Taylor - One of the First Black Flight Attendants 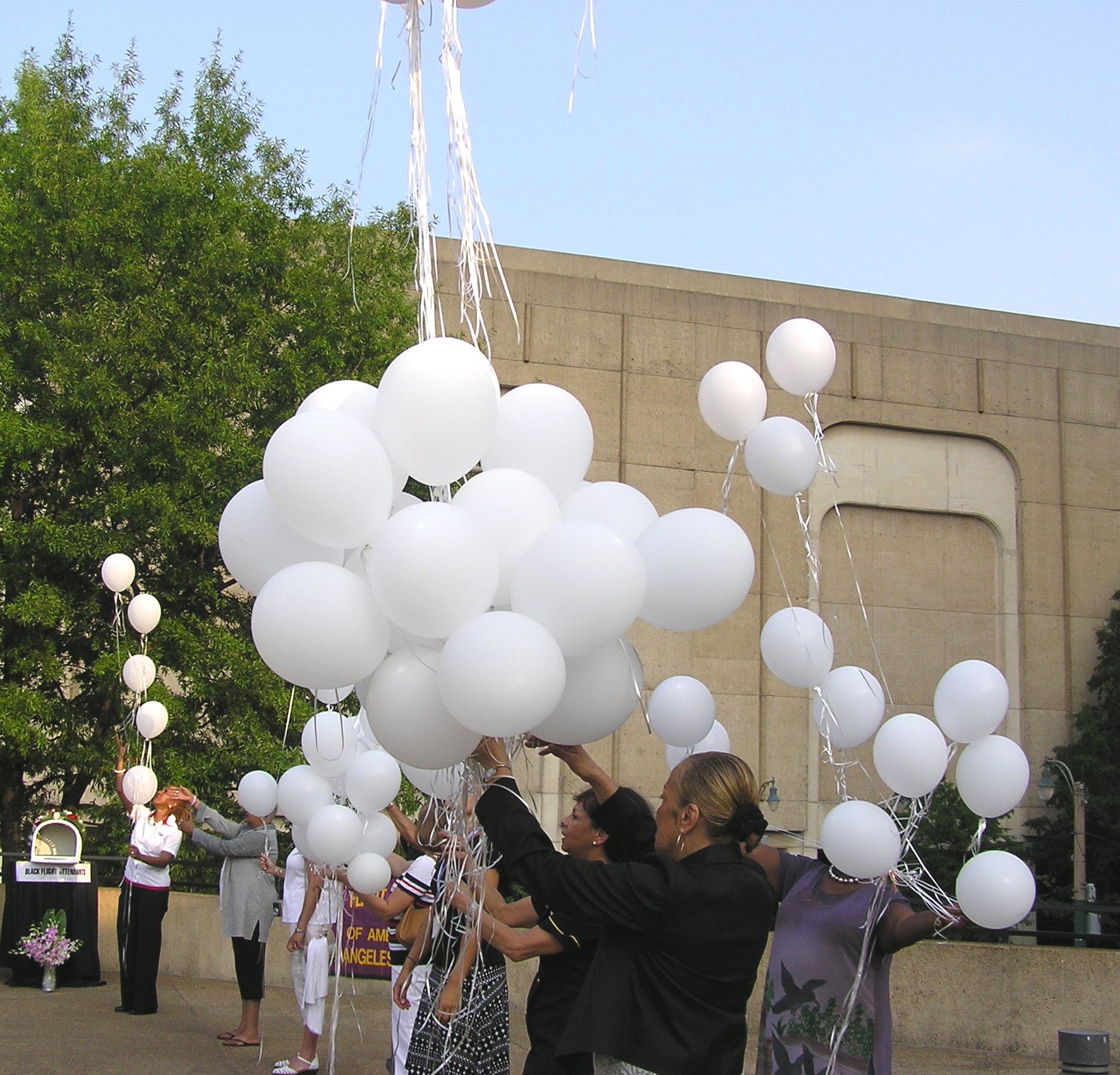 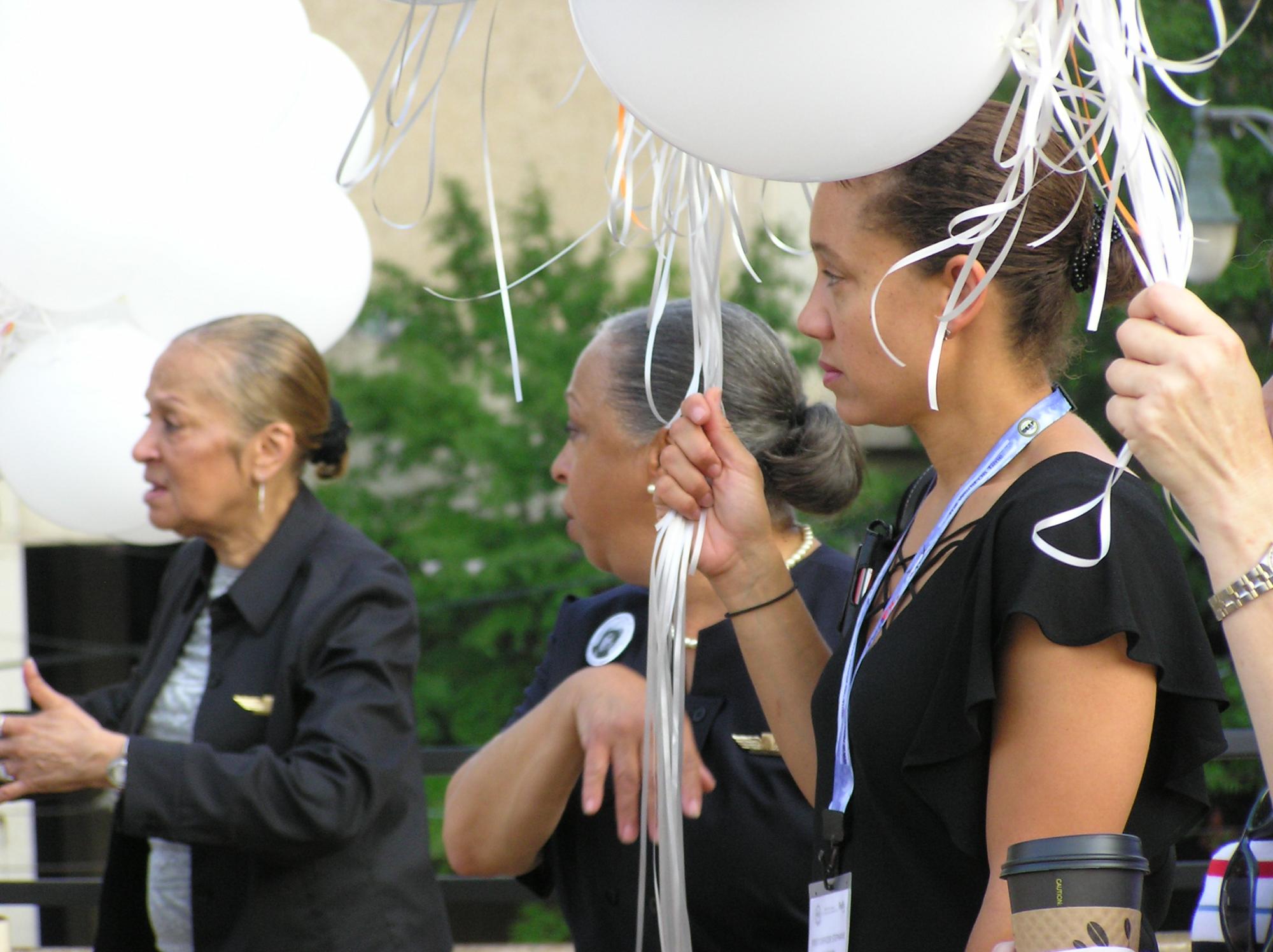 It all started with Patricia Banks-Edmiston:

We would be remiss if we didn't honor the person that made it all possible:

Patricia Banks-Edmiston hails from New York City, she had dream of becoming a stewardess so she applied was accepted and graduated from Grace Downs Air Career School in 1956. After graduation she applied to several airlines, but was later informed that non of the airlines hired Blacks in flight capacities in the United States.

In 1960 the court ruled in Edmiston's favor and became the first Black stewardess on a commercial airline in United States.

We give honor to Patricia Banks-Edmiston for her courage for fighting for our civil rights in aviation.

Fly Girls: One of The First Black Stewardesses